During June, I finished:

Common Themes in a Diverse Selection of Books

Although I picked these books as randomly as possible, I noticed some common themes in them. The Catcher in the Rye, Lord of the Flies, Invisible Man, and The Naked and the Dead are all, to some extent, about young men confronted with a reality that they did not expect.

Holden gets abandoned by his mother and father, who ship him to boarding schools after his younger brother dies.

All of the children in Lord of the Flies face madness, responsibility, tribalism, threats of death, and actual death in a few cases.

The soldiers in The Naked and the Dead have been thrust into a war that has nothing to do with them. They spend most days sweating in intense heat. At night, the huddle against each other for warmth in chilling rain. Like Lord of the Flies, there’s also the responsibility, tribalism, madness, and just loads upon loads of death.

Invisible Man, I think, is primarily about change. The book’s beauty comes from Ellison’s uses every opportunity to add a new voice. You get the voice of a young black man in college; the voice of that same man as he struggles to make his way in Harlem; yet another voice from that man as he finds authority; and another voice from the man once he embraces his invisibility. He couldn’t have anticipated any of the events that happen to him, but he adjusts to the changing realities as they come.

Let’s Add the Dog, Too, Because He Deserves It

If you accept Buck as a young man instead of a dog, then you can find the same themes in Call of the Wild. I can’t imagine denying that Buck has the same level of consciousness as humans. London gives Buck such a wonderful capacity for thought, cunning, strength, and emotion that you could easily mistake the narrative as one from a person.

On to Month Three

I don’t plan to write much here about the books I read, but I will comment on some things that strike me. What I mean to say is that you shouldn’t expect any book reports from me. Then again, I don’t want post lists without any context or content.

Seeing as how we’re already a week into July, I’ve started month three’s books. So far, I’ve finished 1984 and piked up The Age of Innocense and Women in Love. More on that in a few weeks.

Until then, keep reading.

Here are the books on the Modern Library’s list of 100 Best Novels that I’ve finished, by month.

Why am I telling you this? Go here to find out, because I’m not explaining it again. 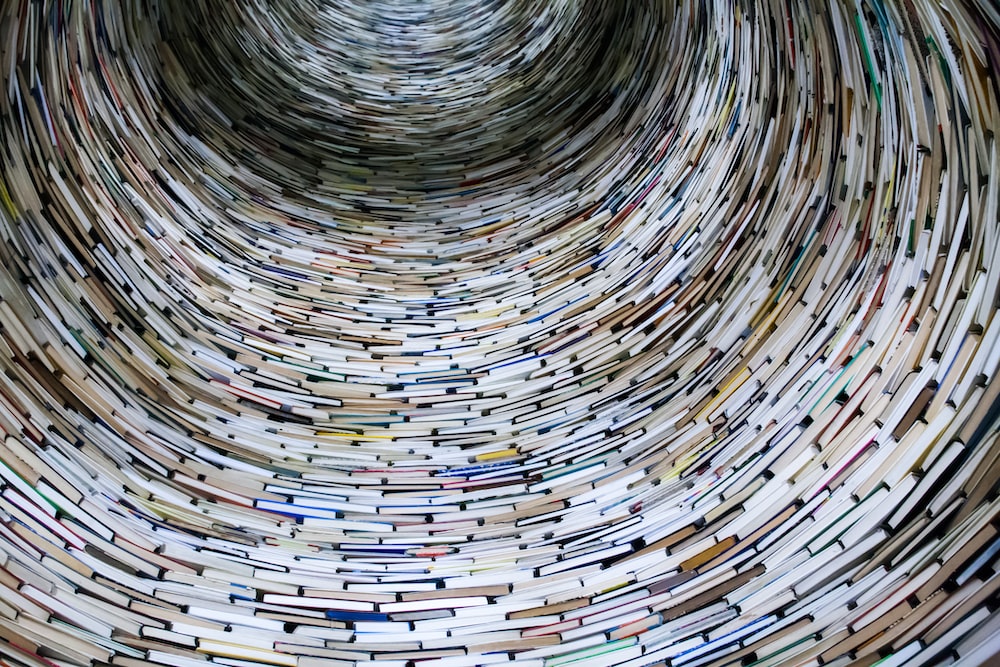 Last April, I looked at the Modern Library’s list of 100 best novels and realized that I’ve only read about 30% of them. I didn’t even recognize some of the titles and authors on the list.

It feels strange to spend so much time writing when I don’t know the work of authors that have, undoubtedly even if indirectly, influenced me.

So, I got the idea in my head that I would read all 100 books. Many of the books that I’ve read, I haven’t look at since college, two decades ago. Those include some of my favorite novels like Ulysses, The Sound and the Fury, 1984, and A Clockwork Orange.

I’m including them because I’m a different reader today than I was in my teens and 20s. I want to absorb them, find out how I feel now that I’ve spent more than 20 years writing fiction and non-fiction. Who knows how it will go.

The Rules (May They Please Not Be the Death of Me)

I don’t want to walk away from newly published books for too long. And I know that they will tempt me.

To avoid becoming some kind of hermit who refuses to participate with contemporary books, I’m setting a time limit that I hope will not a) kill me or b) make me hate reading.

With that said, it’s an ambitious schedule for someone who doesn’t see the point of speed reading novels that should bring pleasure to their audiences.

Here are the basic goals that I’ve set for myself:

If you care to join me, these are the books I completed in May:

Yes, I’m aware that I need to pick up speed. May is a long month. I should have finished at least six books. In my defense, I’m very near the end of The Naked and the Dead.